When did we become so divided? AA vs non AA. By Alyson Premo. 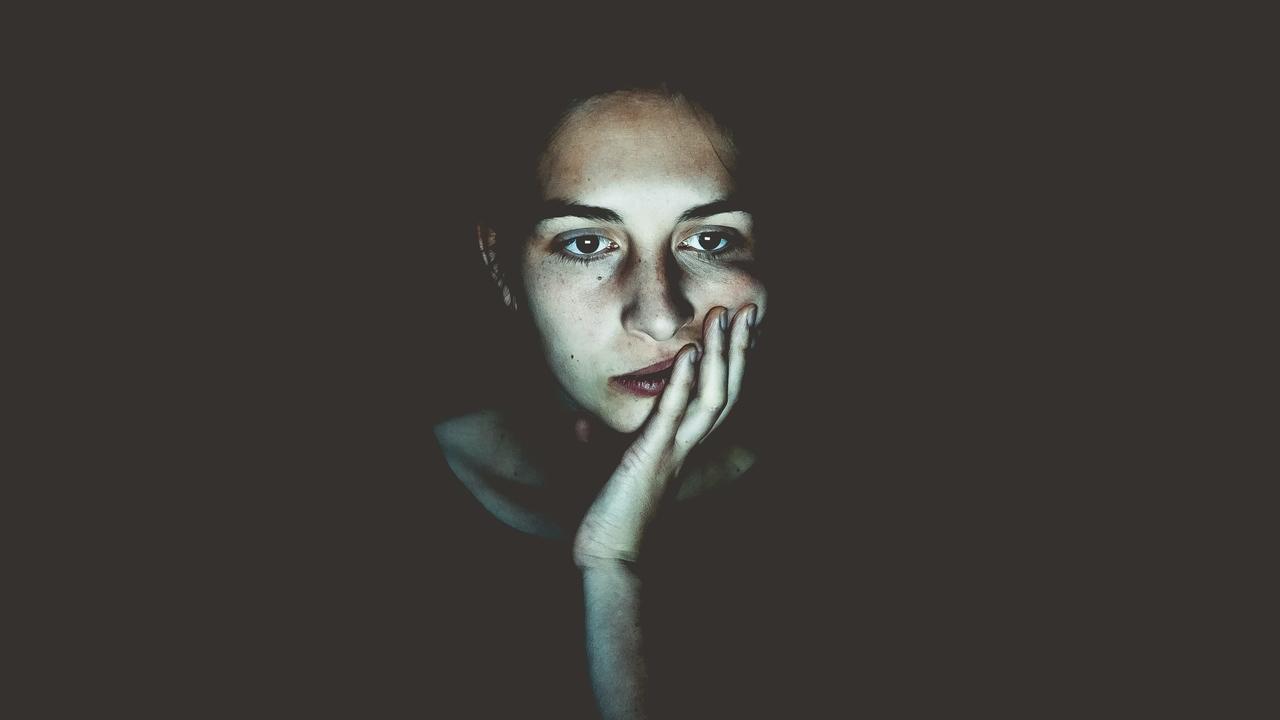 Yesterday I had posted on the @sobermomtribe Instagram page about options and how we can’t tell anyone how they SHOULD get and stay sober. We all have a unique journey, past, and many other circumstances that shape what path will work best for us. In no way was I saying that AA was bad. In fact, I listed AA as an option, and a choice that I had tried at the beginning of my journey and it wasn’t my thing. But that’s ok. I had other tools in my toolbox that have kept me over 3.5 years sober.

I had posted other options that people may use, such as coaching, therapy, podcasts, quit lit, etc. You get the idea. Of course, I knew that someone would eventually come on and defend AA, which is fine; that’s their path and they are passionate about what has worked for them. Then it turned ugly. People who were advocating AA saying that if you don’t do AA, then there’s no way to achieve long term sobriety. That if you’re not in AA, then you’re a dry drunk and have the same “bad” behavior. Um, what? Since when did a post about being grateful for different choices become a bashing fest? Since when is your way better than someone else’s? Since when does the “bad” behavior of someone judging another’s path become ok only if you’re in AA? Since when did you become holier than thou and AA became the end all be all? AA doesn’t have a monopoly on recovery, and most are happy about that.

Why not be happy that more people have options to help them? Why not be happy that sobriety is more mainstream so that others feel less alone? Why do I have to be in a church basement to be truly recovered? Where is all this judgment coming from? I will admit it happens on both sides of the divide, but I will say that I believe I see it more from the people in AA that judge the ones who aren’t taking that route. Maybe it’s because that’s my perspective and what I’m looking to find. Still, I don’t go on someone's page who’s in AA saying that they’re a horrible person because they don’t go to therapy or they’re doing it the wrong way because they’re not looking at the science behind addiction. I respect AA and all the people it has helped over the decades, but just because it’s been around the longest doesn’t mean it’s the “right” option. There is no such thing as the right option. Well, there is, and it’s whatever works best for YOU.

I genuinely don’t understand this divide. Well, I guess I do because it happens in our country all the time. Over politics. Over this pandemic. Over whether breast milk or formula is better. Why can’t we all just get along? Why can’t people have their opinion and you have yours? There’s a reason why they’ve formulated that opinion, and we don’t know anyone’s experiences or personal life, so why judge them for that? Most of the time, we have the same opinions as our parents or who we were raised by, and that makes sense. But it also means that our views aren’t going to change overnight.

When we force someone to do something, then they’re more apt to resist. Why not let them form their own conclusions by having a healthy dialogue? A dialogue that doesn’t consist of bad-mouthing their view. A discussion that doesn’t tell them how bad or wrong they are. Because I can tell you that will NEVER change my opinion, and it would make me even less likely to think about your reasoning.

I will also say that I’m not perfect. I have judged and sometimes do to this day. When I see the mommy needs wine memes or anything of that nature, I roll my eyes and may or not react. I’ve also done it on the Sober Mom Tribe page. But I think there’s a fine line between educating and flat out shaming someone for their drinking behavior. I mean, would you change your drinking pattern just because some random person on social media told you that it was wrong? I can tell you the answer to that because someone said that to me before I got sober. Did it change my mind? NOT AT ALL.

I don’t even know what the point of all this was, but I’m sure someone else out there can relate. It’s frustrating when people who aren’t in AA have their recovery questioned. I know that we shouldn’t care what they think, but I think it’s harmful to those that don’t like AA and want different options. We all put a lot of work into our recovery, whether that’s with AA or not. We’re all here for the same goal of remaining sober, so why does it matter how we get there? If you have the answer to that question, then let me know. But I’m sure this divide won’t end anytime soon. In the meantime, let’s just all BE KIND and root for one another.

Let’s be the beacon and not the tugboat.

Have you been trying to get out of the toxic drinking cycle, but then after 4 or 5 days, you say, "screw it!"?

Download the top three reasons WHY the inner wine witch gives in, and what you can do to conquer that wine witch once and for all.